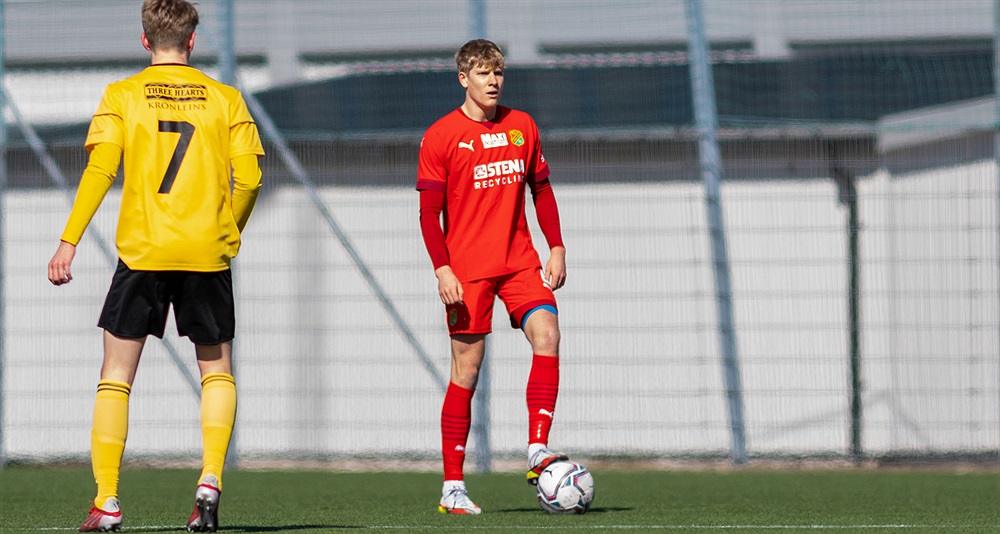 This is your forth season in Sweden and the red shirt. What is the best thing about Torslanda IK?

It’s definitely the people. The team and the people around the club. When you move away from home there’s always going to be uncertainty around how you’ll settle in. Luckily for me, I’ve been able to meet some awesome people and form some great friendships.

What is your best football memory?

Being able to represent New Zealand at the U20 World Cup was certainly a very proud moment for me. Being able to the have my family in the crowd supporting made it all the better. Also, gaining promotion back in to Div 2 with Torslanda was an amazing achievement that I was very glad to be a part of.

What is your goal with the season?

We obviously haven’t had the start we were hoping for as a group. However, I think it’s clear that for majority of the games we’ve played well and deserved more, but that’s football. Luckily, we’re still very early on in the season, and I believe it’s only a matter of time before the score-lines start to reflect our performances. We’re an ambitious group that always wants to play attractive and entertaining football. So as long as we keep having fun and doing what we’re doing, I’m sure we’ll get exactly what we want from this year.

Thank you Dominic and see you at Torslandavallen on Sunday for the next game! 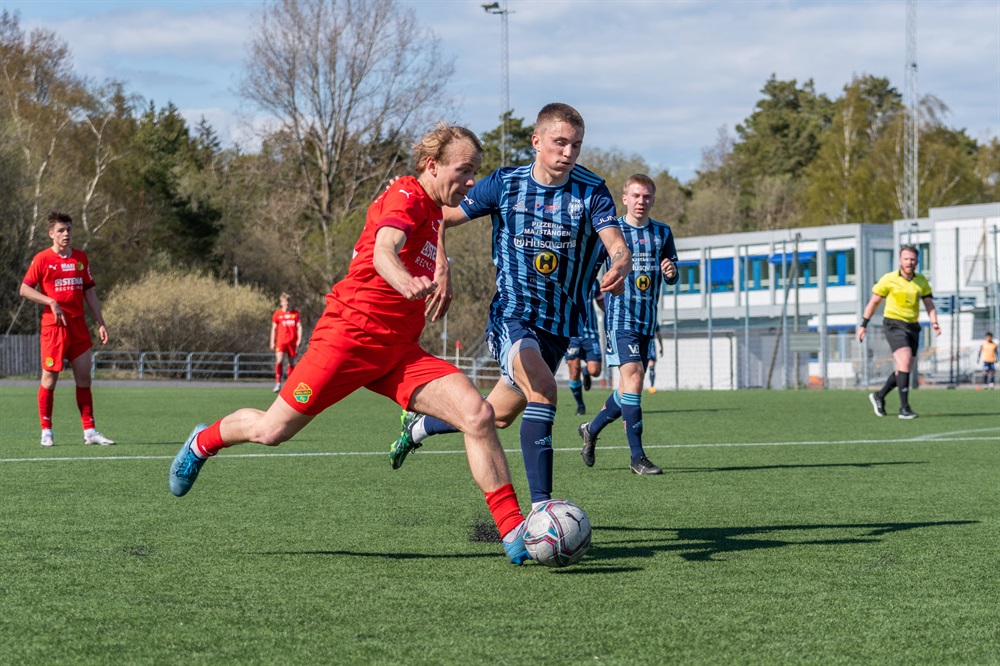